TRANS:RE:LATION are petri dish relics, which behave like a living organism - go through a process of physical transformation until they eventually die. Each of the relics holds an image of a saint/religious figure, whose words are spoken during a performance ceremony. The spoken words gradually turn into bacteria, which transforms the features of the image. The relics also have other substances applied on the surface, such as ash and animal blood, symbolically connected to the life of the saint. Consequently the relics become transient memorials of messages. The growing bacteria gradually covers the surface of the petri dishes, erasing the physical features of the image and turning it into an abstraction.

The project was realised in Biofilia, Aalto University, Finland. 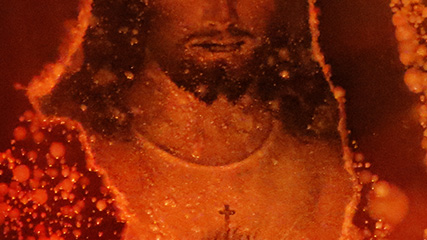 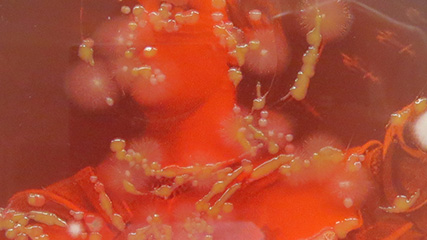 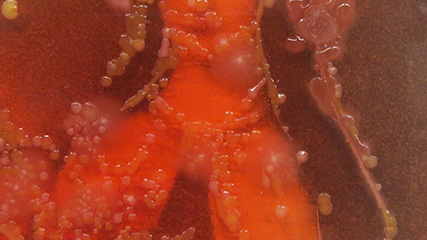 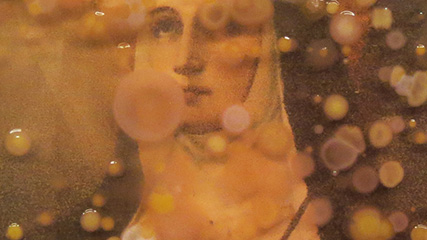 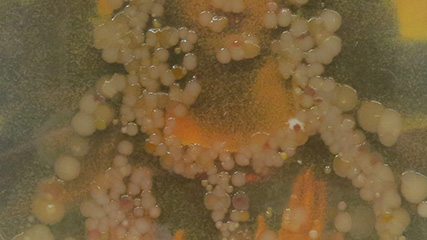 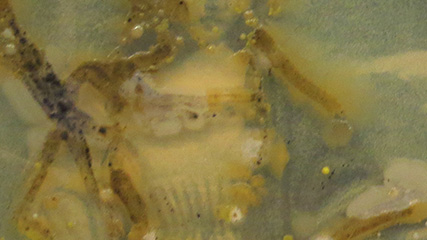 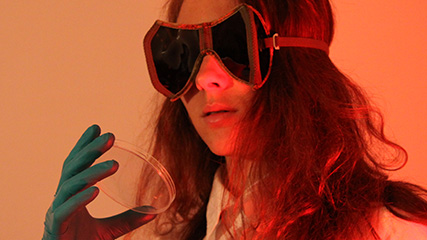 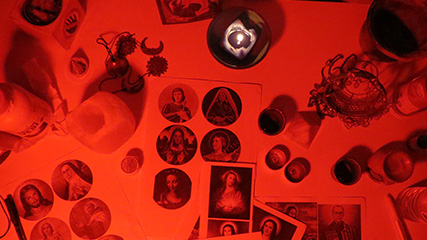